WordPress database error: [Table './organiya_db/wp_amz_amzkeys' is marked as crashed and should be repaired]
select count(a.ID) as nb from wp_amz_amzkeys as a where 1=1; 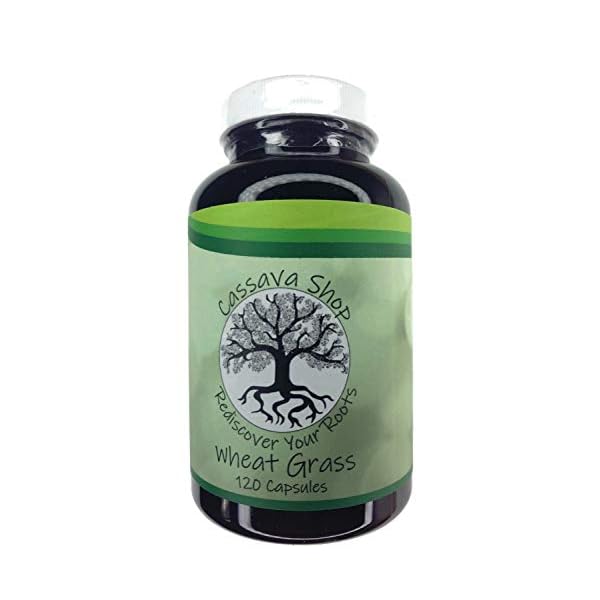 Wheatgrass is believed to be high in many vitamins and minerals and has been popularized as a “superfood,” frequently added to health shakes and smoothies. Using wheatgrass may also be traced back almost 5,000 years to the ancient Egyptians. It is believed that the young blades of wheatgrass were highly prized and sought after in Egyptian culture. Some imagine this fascination with wheatgrass may have extended into Mesopotamian culture as well. Wheatgrass was once to be had commercially as early as the 1930’s, made popular after experiments conducted by an agricultural chemist by the name of Charles F. Schnabel. Schnabel fed the fresh-cut grass to dying chickens and was once delighted when the hens not only recovered but produced eggs at a faster rate than chickens who did not receive wheatgrass. Excited by his findings, Schnabel began drying and powdering the grass for his family and friends, and promoted its use to feed mills, chemists and food industry workers, including two large corporations; Quaker Oats and American Diaries, Inc.; both of which invested millions in furthering research in wheatgrass-based products for both human and animal consumption. By 1940, Schnabel’s powdered wheatgrass was once to be had in pharmacies and drugstores across the US and Canada under the name of Cerophyl; touted as probably the most very first multi-vitamins! Wheatgrass is often referred to as; Agropyre, Agropyron, Agropyron repens, Agropyron firmum, Blé en Herbe, Brote del Trigo, Couchgrass, Couch Grass, Cutch, Dog Grass, Dog-grass, Doggrass, Durfa Grass, Elytrigia repens, Elymus repens, Graminis Rhizoma, Herbe de Blé, Quack Grass, Quackgrass, Quitch Grass, Scotch Quelch, Triticum, Triticum firmum, Triticum repens, Twitchgrass, Wheat Grass, Witch Grass

Be the first to review “Organic Wheatgrass” Cancel reply