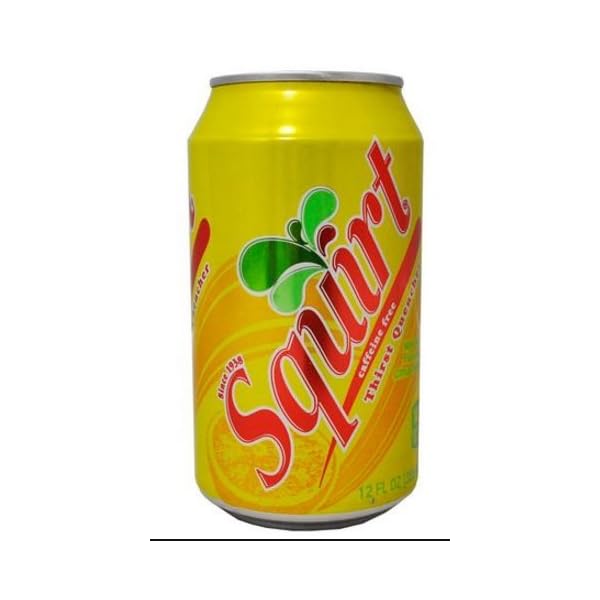 Squirt was created by Herb Bishop in 1938

Squirt used to be created by Herb Bishop in 1938, after experimenting with a an identical citrus drink, Citrus Club. He created a new, carbonated drink which required less fruit juice and not more sugar. Bishop declared that it used to be the “hottest, most exciting taste available on the market”.[1] The product received its name since the drink used to be claimed to “squirt” into one’s mouth like a freshly squeezed grapefruit.[1] In 1941, a mascot named “Lil’ Squirt” used to be introduced to the product line’s marketing to personify the brand. The mascot proved useful in broadening public awareness of the product. Squirt became a well-liked soft drink in many parts of the country. Along with being a well-liked soft drink, Squirt later established itself as a mixer within the 1950s. Ownership of the Squirt brand has changed hands several times. It’s currently property of Dr Pepper Snapple Group.[1] After a drastic drop in popularity, Squirt briefly regained its fame after several references to the drink in Starkid Production’s A Very Potter Musical, which has gained millions of views on Youtube, since its 2009 release.

Squirt used to be created by Herb Bishop in 1938